It’s been 10 years since PALM formed in the dark underground of Osaka, Japan, and since then have taken their ever-evolving brand of metallic hardcore all over the world.

Having released a couple of tracks on compilations in several countries, they released their first album “PALM” in 2007 and followed this up in 2010 with a 7″ EP entitled “Die Consciously, Live Consciously” which was put out through Alliance Trax. 2012 saw the release of their second album “My Darkest Friends” through both Alliance Trax, as a Japan edition CD, and Six Feet Under Records releasing a US edition LP. The combined total of CD and LP sales at home and abroad saw 5000 copies sell out.

While on tour in the US in 2014 they recorded several tracks with legendary hardcore producer Taylor Young (Nails / Twitching Tongues) at The Pit Recording Studio. Once mastered by Brad Boatright (Audiosiege Studios / From Ashes Rise) the recordings were released as the 7″ EP “The Unusual” in Japan and the US.

The bands unique style has seen them share the stage with a bands of all genres in their hometown Osaka and around Japan, as well as appearances at festivals such as “1997”, “Freestyle Outro” and “Rock-O-Rama” at Makihari Messe. They have played with many overseas bands, including Converge, COMEBACK KID, Raging Speedhorn, Between The Buried And Me, The Red Chord, DEAFHEAVEN, Earth Crisis, Madball, Parkway Drive, POWER TRIP, Saviors, Shai Hulud, Brutal Truth, Lock Up, Trash Talk, Nails, Black Breath, Terror, Xibalba, Blacklisted, Code Orange, Harm’s Way, Full Of Hell, Weekend Nachos, DS13, INTEGRITY, Twitching Tongues, THY ART IS MURDER, NOTHING, MDC, FURY, Graf Orlock, Fall Silent and KING PARROT, to name but a few.

PALM has also toured extensively overseas, having accomplished 3 Australian tours, as well as tours in Europe, the US and Southeast Asia. These tours have included appearances at “Punk Illegal Festival 2010” in Sweden, crazy hardcore punk fest “Chaos in Tejas” as well as a small scale US tour with Nails, Power Trip and Xibalba in 2013, and most recently at “Obscene Extreme” in the Czech Republic with a subsequent one week EU Tour with War Master in 2016.

PALM’s third full length album is finally set to be released in August of 2018, with plans to release in Japan as well as Europe, the US and Australia. 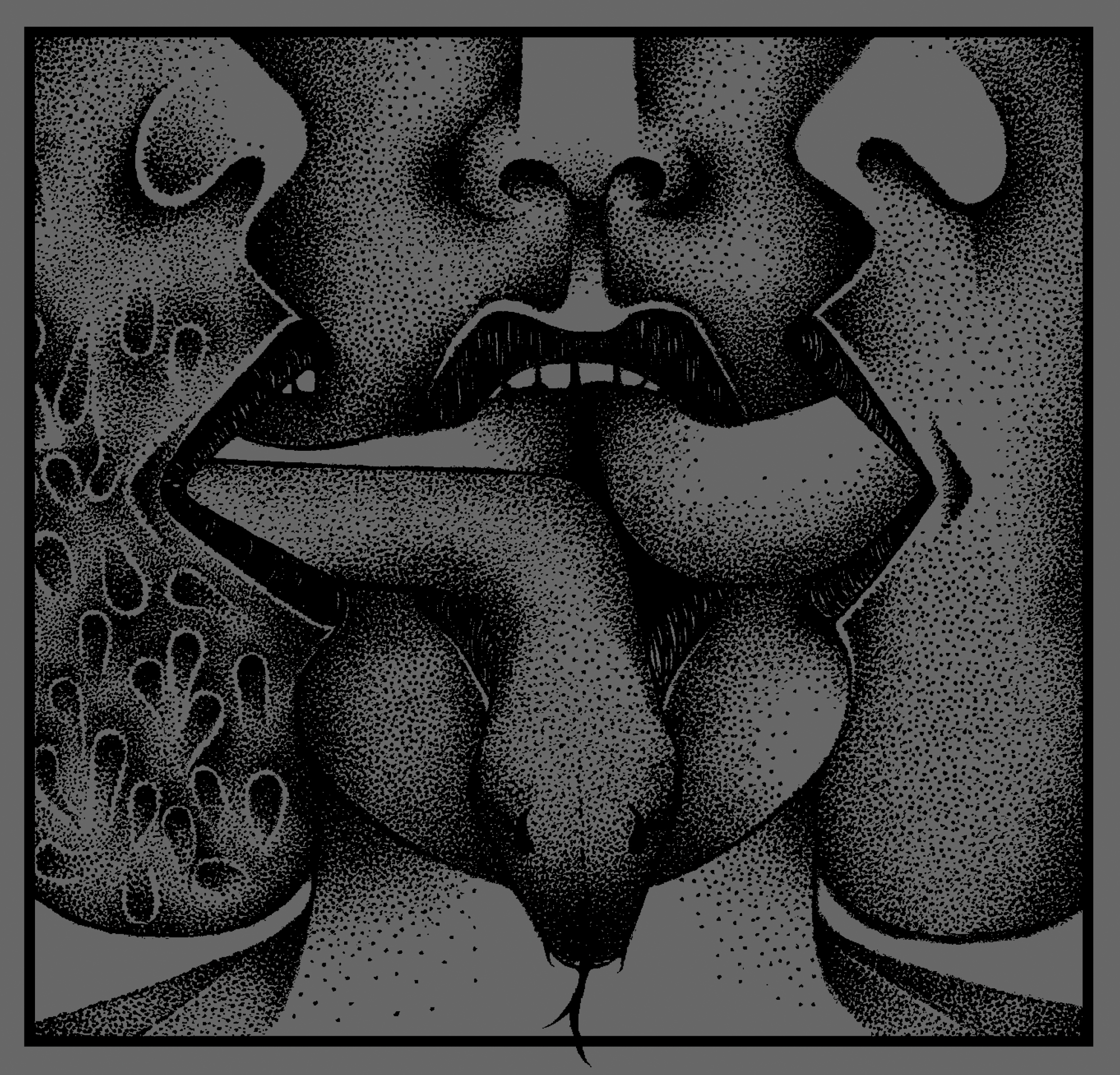 Tweets by palmjp
Scroll Up